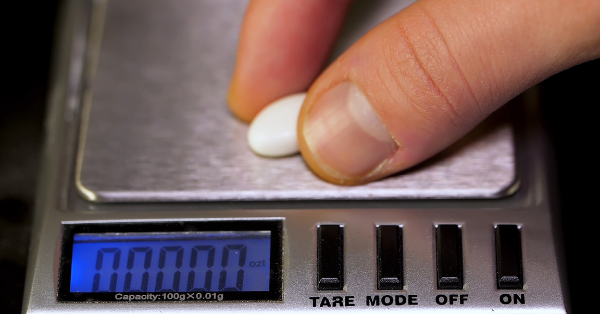 Determining the anticipated accuracy of a load cell takes some thought and a variety of factors need to be considered.  A Load cell’s %RO accuracy specifications are a great starting point but so are a variety other factors, such as:

%RO accuracy specification for a load cell, what does it mean?

Most load cell data sheets will specify a %RO, but what is this?

Therefore, a panel meter configured to read full scale range (rated output) of 1000 kg on the display will read full scale accurately, but the last digit could be meaningless. This is because if the load cell did have a rating of ± 0.5% RO, the display could vary up and down by 5kg and still be within specification.

Many of our load cells are rated to 0.03%, so for a 1000 kg load cell this is 0.3 kg. However in the real world the load cell system will exhibit significantly less accuracy than this, as this %RO is measured in ideal conditions with stable temperatures, using precise load cell activation voltages and connected to a high resolution indicator.

What specifications should I consider when selecting a good load cell?

Different manufacturers use different terms. The most important ones are listed below:

As load cells are mostly constructed of either stainless steel or tool steel then temperature changes will influence the accuracy of a load cell.

Typical values for our CBS shear beam load cell are 0.028% per 10 °C on zero and 0.015% on output. It is important to consider these especially if installing a load cell in a non-air conditioned area in parts of Australia, where temperature can vary by 30 °C or more over the course of a day.

This is the change of load cell signal that occurs under load. If a load is continually applied to a load cell then the output will gradually change over time (creep). In the case of the Curiotec CBS load cell this is around 0.03% RO over 30 minutes. Once the load is removed the load cell will return to its original value over a similar time period.

If loads are only being applied for a short period then this has little effect, but otherwise this error should be considered.

Repeatability is another specification to consider. When a load is repeatedly applied to a load cell, the output of the load cell can vary slightly on each application of the load.

Repeatability is expressed as a percentage of the load cell’s rated output.

In the case of the Curiotec CBS load cell, repeatability is 0.01% of rated output. So if a 500kg load is repeatedly applied to a 1000kg load cell, the output could vary by up to 0.1kgs each time the load is applied.

Other factors that increase load cell accuracy include how they are installed and whether the load is balanced correctly across one or more load cells.

The entire load cell system needs to be considered. The world’s best load cell connected to an unsuitable indicator/controller over unshielded cables will compromise the system’s performance. If the indicator is proving a 4-20mA or 0-10V output to a PLC or DCS, then what is the accuracy and resolution of this output?

Please do not hesitate to contact ADM Instrument Engineering if you have any questions about load cell accuracy. A member of our expert team will gladly answer any questions you may have.

WAS THIS INFORMATION USEFUL?